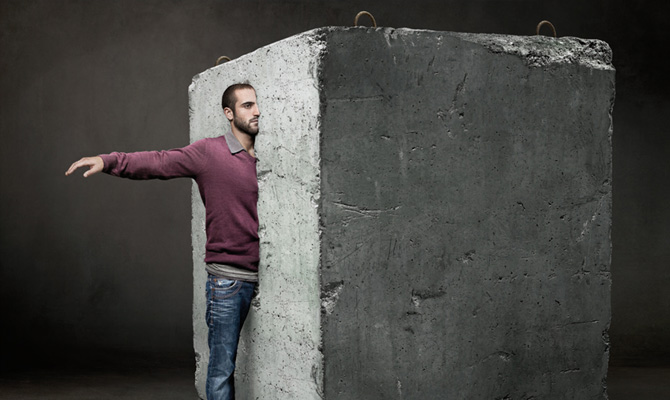 On Wednesday 15 June was held the Symposium on acquired spinal cord and brain injuries, in which have been presented the results of the 30 projects funded in the 2010 edition of the TV3 Marathon. Of these projects, three were carried out at the Vall d’Hebron Research Institute (VHIR). The Institute’s director, Dr. Joan Comella, has participated in several conference sessions and moderated a panel discussion on the role of the Marathon in promoting biomedical research in Catalonia.

These are the projects with the participation or led by VHIR at The Marathon 2010:

Dr. Pilar Lusilla, researcher of the Psychiatry, Mental Health and Addictions group, led a project that has allowed to train professionals in the psycho-emotional aspects associated with acute spinal cord injury. The study revealed the need to improve the quality of information received during hospitalization of patients, who often have symptoms of anxiety and/or depression during their stay.

The study highlighted the need to treat patients with spinal cord injury with a highly trained multidisciplinary team approach not only the physical aspects of the injured, but also the psychological.

Genetic contribution to functional outcome and disability after stroke

Dr. Israel Fernández Cadenas, researcher of the Neurovascular Disease Research Group, participated in a project that has uncovered some 400 genetic variants that have a high chance of being associated with the prognosis of stroke. Now, researchers are validating these variants in the analysis of different replication cohorts.

If some of these results are confirmed, the investigation will have a allowed to help identify patients with much or little expectation of functional recovery. This will adjust the rehabilitation and anticipate the measures to be adopted to face the need to support the patient in the medium and long term.

Modulation of the immune receptors’ activity

Dr. Juan Sayós, head of the group of Immune Regulation and Immunotherapy at the CIBBIM-Nanomedicine, participated in a project to study the potential of immune receptors regulating microglial function as a therapeutic target for spinal and brain injuries. The research results have shown that using an inhibitory action on certain immune receptors present on microglial cells, we can help to inhibit the inflammatory response of these cells and reduce the damage that this inflammatory response induced secondarily in acute injuries to the central nervous system.

This discovery will allow to design therapeutic strategies for processes of neuronal damage where neuroinflammation plays a key role.

The Marathon (“La Marató”) 2010 raised more than eight million euros for research into acquired spinal cord and brain injuries. These funds made it possible to finance the work of 55 research teams that today have presented significant advances in the understanding, treatment and prognosis of these diseases.

Since 1992, the TV3’s Marathon has raised over 151 million euros that have allowed Catalonia to promote scientific research on a wide range of diseases. A total of 723 projects have been funded in biomedical research of excellence, where 6,500 researchers have worked.